Digging through my toy bins (yes, I have enough toys to need bins) earlier and I rediscovered this guy. According to Flickr, the last time EVA 03 was in the studio was 2007! Actually… he said, talking to himself in the blog post, this shot kinda still holds up. Note to self: revisit this idea someday. 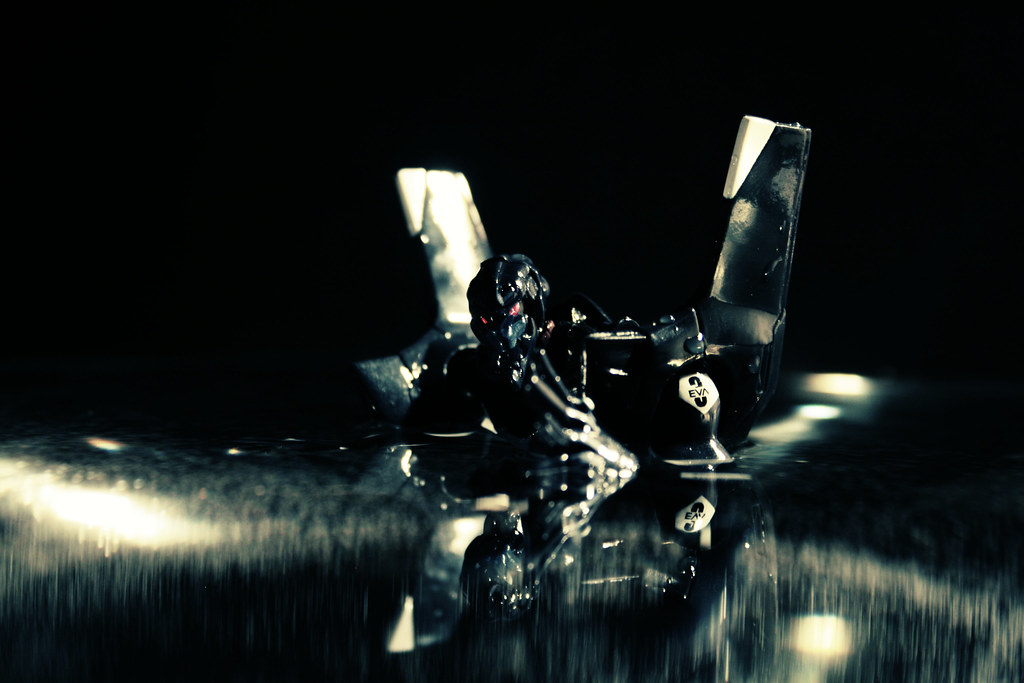 Contrast that with the 2015 shot and WOW HE’S SUPER DUSTY even though I wiped him down twice. I’ve learned a lot about cameras in the eight years since I first shot him, but apparently I’ve learned nothing about robot grooming. 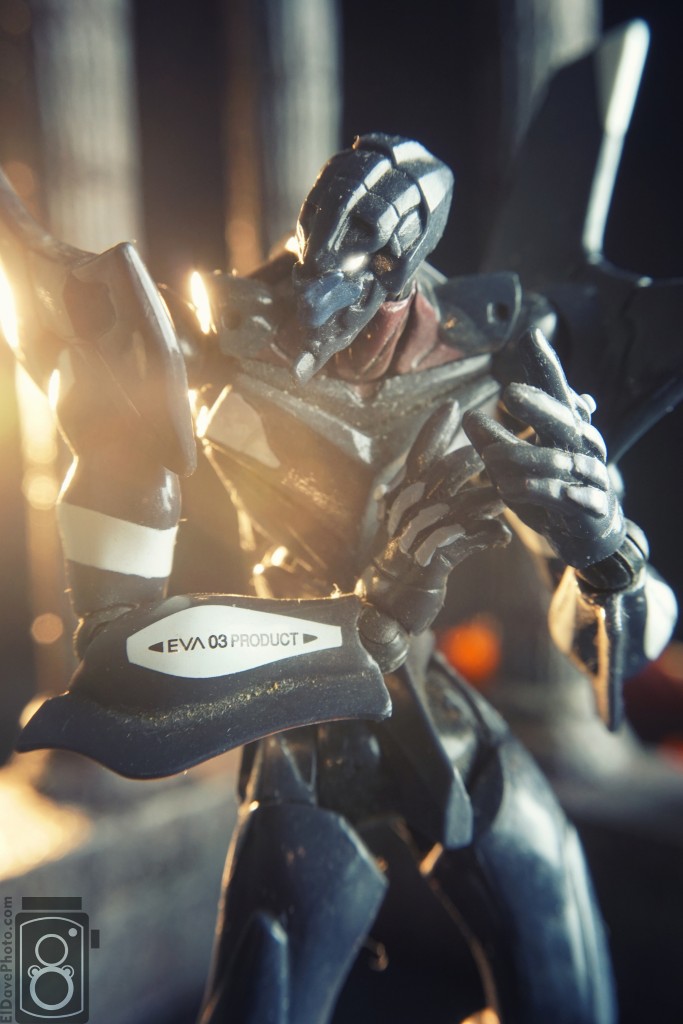