One of my favorite things about superhero comicbooks is how, over the decades they’ve been around (Superman is almost 80 years old!), the creative teams have had to do some incredible mental gymnastics to keep up with publishing a new issue month after month. If the character is popular enough, they may be able to support multiple titles every month, which leads to even more twirls and backflips such as spin-off characters.

To be perfectly honest, I usually like the spin-off characters more than the original. Take a character everyone’s familiar with and show them through a new lens, telling their story from a different perspective. In the case of Thor, a character I have very little interest in, you end up with Throg and Thorse-, I mean Beta Ray Bill. Seriously, I want to read a comic book between a former football player who was transformed into a frog by a gypsy curse and a cyborg space horse man who are both so noble that they are worthy of the power of Thor. Who can I talk to about making that happen? 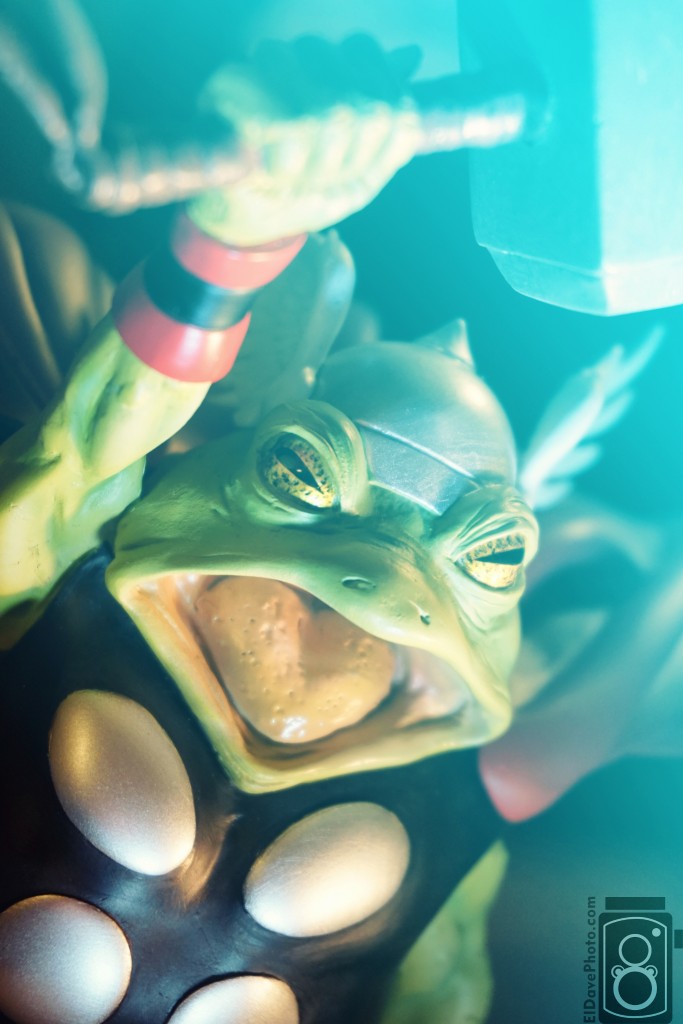 One thought on “Throg: Frog of Thunder”