When I was young, there was only one place to go if you wanted to watch giant robots fighting each- No, wait. That’s a lie. Saturday morning cartoons were full of giant robots. Let me try again.

When I was young, there was only one place to go if you wanted to see giant monsters fight- Oh, right. Gamera, Ultraman, Spectreman. Ugggghhhhh why I am so bad at blogging.

Thanks to the apparently huge variety of entertainment centered around stop motion robots and dudes punching other dudes in rubber monster suits, I developed very specific tastes in the types of media I enjoy. Does it have robots? Does it have monsters? Do they fight? Yes to all three? 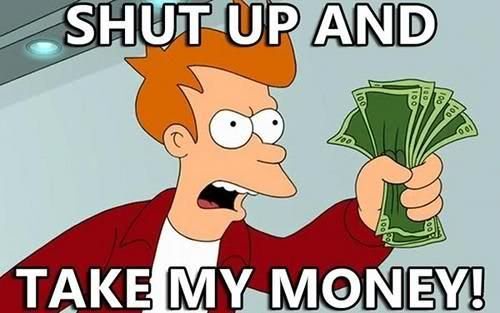 As a kid, one of my favorite films was Robot Jox. It’s a movie with a silly plot, clear cut good and evil, and stop motion robots fighting. If you’ve never seen it, you can watch the entire thing on YouTube! Spoiler warning, it isn’t very good. BUT! It has giant robots and that was enough for me.
Fast forward to 2013 and Pacific Rim, with the realization that it was made especially for ten-year-old me, which was nice of them. It has giant monsters, giant robots, and they fight. There’s some human drama, but it never really strays too far from the aforementioned monsters vs robots theme and doesn’t go too long without showing you more of one or the other. It’s exactly the film I wanted when I was young.

To be completely honest, I have lost where I was going with all of this. I guess in closing, I will say this about Pacific Rim:
I liked it. It was good. I would like more of the figures.

looking at the centerpiece