Hello and welcome back! Apologies for the missed update last week, as we were busy trying to sort out the security guard situation and I’ve only just gotten back inside the studio without having to dodge swords, knives, and blowgun darts. The Scorpion Clan wasn’t happy to hear that I wanted out of the contract, but once I sent my lawyer over to talk to them, I received a very nice scroll expressing their deep regret that I was unhappy with their service and that, as of now, the contract was void and my account closed.

So that only left my assistants to deal with. While I appreciate that they went with someone who was true to their word that no one would get in, it’s a bit of a problem when I can’t get in my own studio! We talked about it and I gave them some hard guidelines.
1.) They had a very strict budget.
2.) They were not allowed to sign ANY contracts or hire ANYONE without my interviewing them first.

They came back saying that they found someone who would be perfect and that worked for REALLY cheap. Barter system cheap. Something about a ring in exchange for security services rendered? They didn’t explain it very well, but assured me that this time it really was fine. I’m sure it’s fine. Right? It’s fine.

And then the person showed up for the interview. 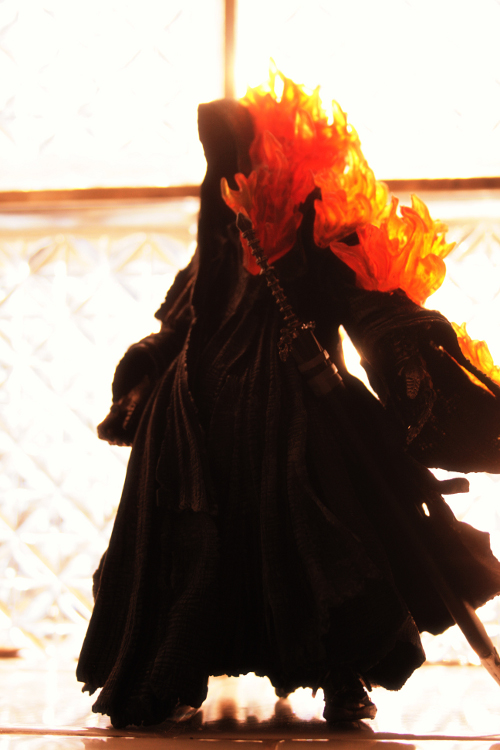 You know what? Maybe I’ll just get a dog or something.

What more can I say?