Right. Star Wars. Everybody likes Star Wars, right? The smuggler and his Wookie friend, the Princess, the magic powers, all of it. I bet if I mention the cantina music, you’ll hear it in your head. Star Wars has made people’s careers and created a massive fortune for those involved. But what about the really bit characters? The ones you only see for just a second or two?

Enter Garindan (or “Long Snoot”). He was in, what, one scene? This poor guy (?) came into the studio, asking if we could recreate scenes from popular films. While it could be legally shaky, especially since Lucasarts has a much more robust legal team, as long as we didn’t capture anything copyrighted such as brand names or logos, I let Garindan know that we could accommodate the request.

We built a modest recreation of a Mos Eisley doorway for her (?) to sneak around in. “I was a big deal in the movie, you know.” 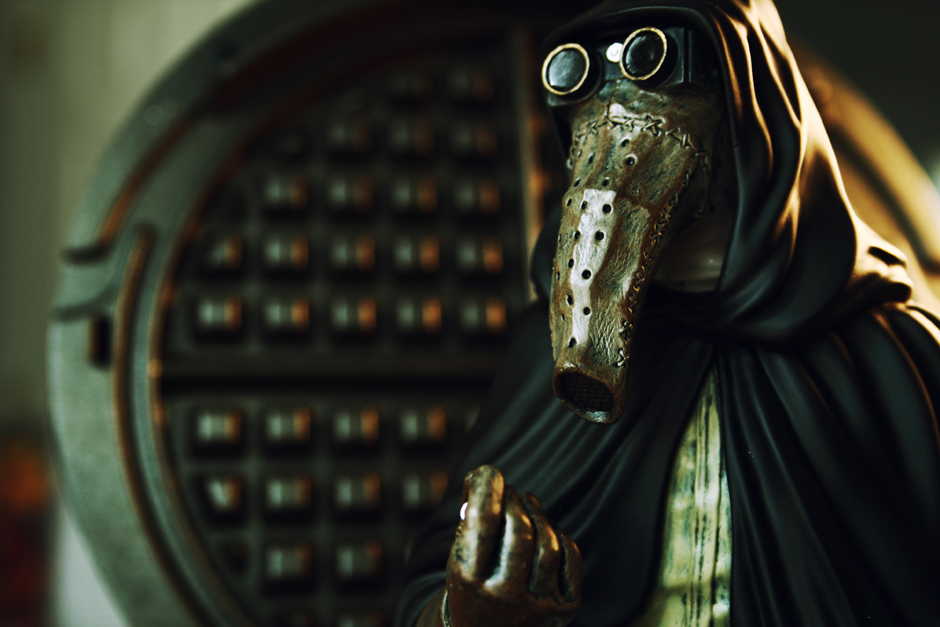 Things you’ve done have set you back in time