Today happens to be the 10th anniversary of the very first toy photo I ever posted to Flickr. I thought now might be a good opportunity to look back and see where I’ve been and where I’m going as a photographer. My origin story, I suppose.

First off, I am not an illustrator. Drawing and painting are roundly rejected by my brain. I am not much of a sculptor. While I enjoy singing, I’m soooo out of practice as to embarrass myself, and the last time I played an instrument was… 7th grade? Photography is my creative outlet, it’s simply how I view the world. Frame out scenes, constantly study lighting and focus. When I started, however, I was just another guy posting snapshots on Flickr (this is a good 5 years before Instagram was a thing). The shots weren’t anything great, but it was liberating to create something and share it with anyone that wanted to see it. “Hey, check out this funny sign!” “Whoa, look at how big that tree is!” Then the need for validation kicked in. Is this a thing other artists go through? The rush from creating is so great, but then there’s this self-consciousness where you feel, not quite guilty, but more the need for someone to get it. That feeling hit me at ~11:30pm when I should have been asleep, but I was browsing Flickr and hitting refresh on my photos. No views, no favorites, no comments. Nobody cared about my signs and my trees. Out of sheer frustration, I said “that’s it! I’m going to learn photography!”, built a ‘studio’ out of two sheets of foamcore and my desk lamp, aaaaaaand realized I had no idea what to photograph. What would fit in that tiny little studio?

Enter the toy shelf and the first toy I photographed. 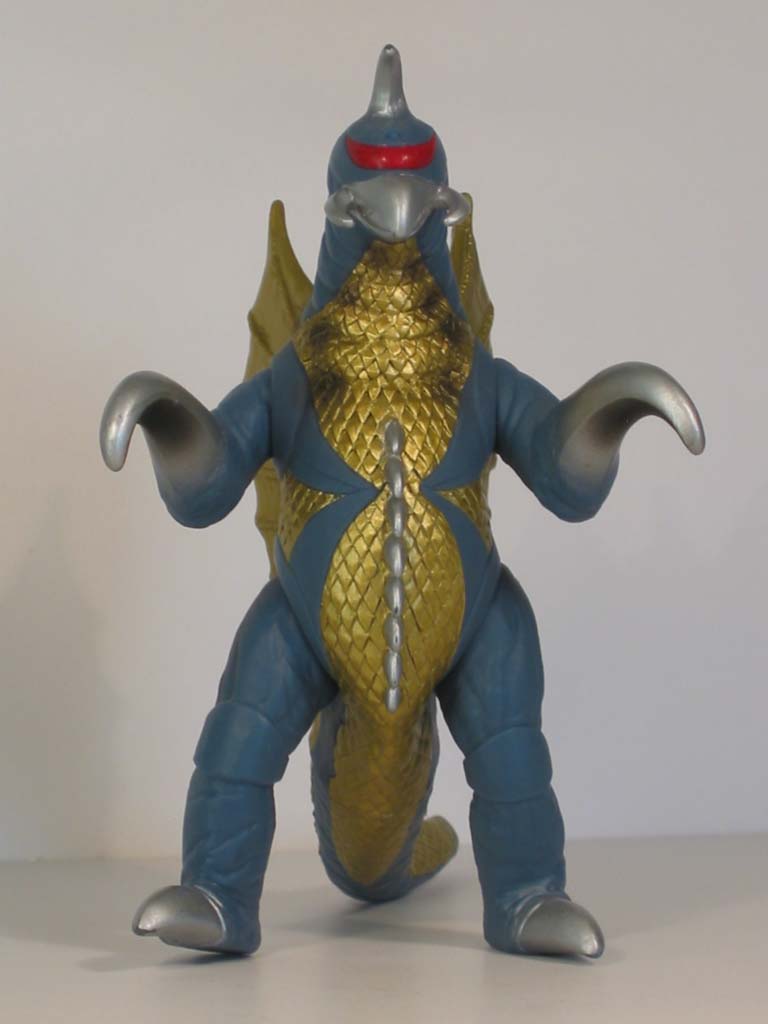 After spending an hour or two studying how the light worked on the toy, I uploaded it to Flickr and went to bed, proud of myself, but not thinking of it as anything more than just practice. I mean, it’s not like anyone was ever going to notice this, right? Cut to me checking Flickr the next day to see comments, favorites, and people adding me to their contacts!

Well, ok, I mean, this isn’t what I expected, but I’ll take it. These are just practice shots anyway, right? I mean, it’s not like they’re my “real” work. That mindset let me experiment and get comfortable with posting without expectations, I could just play. 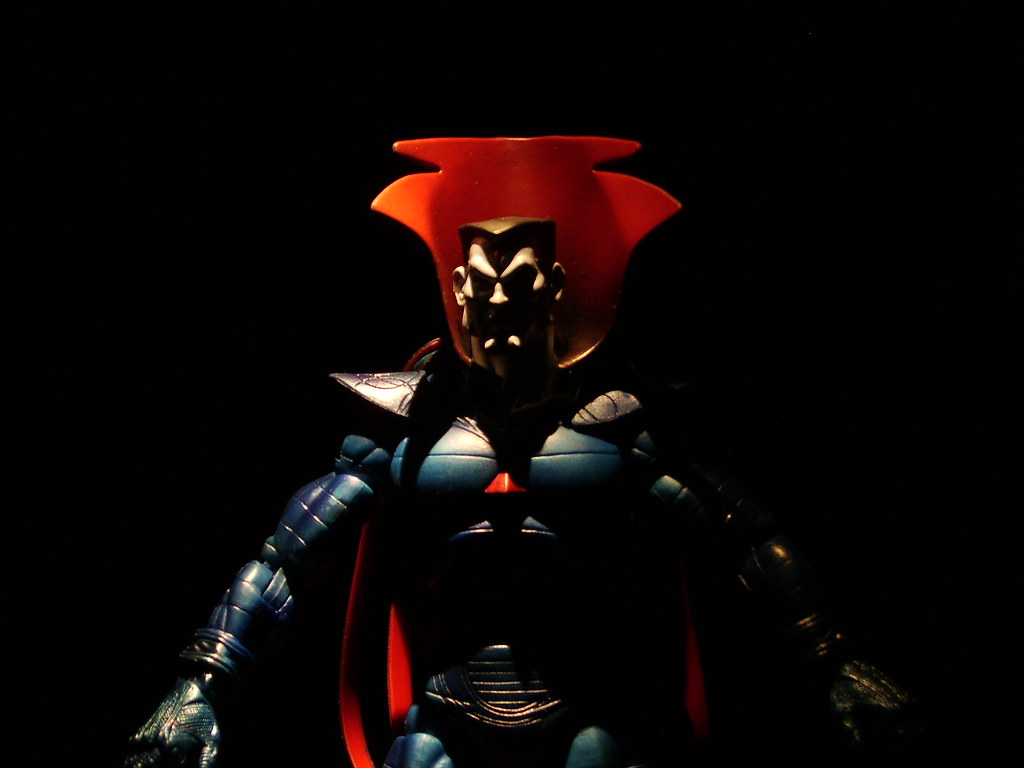 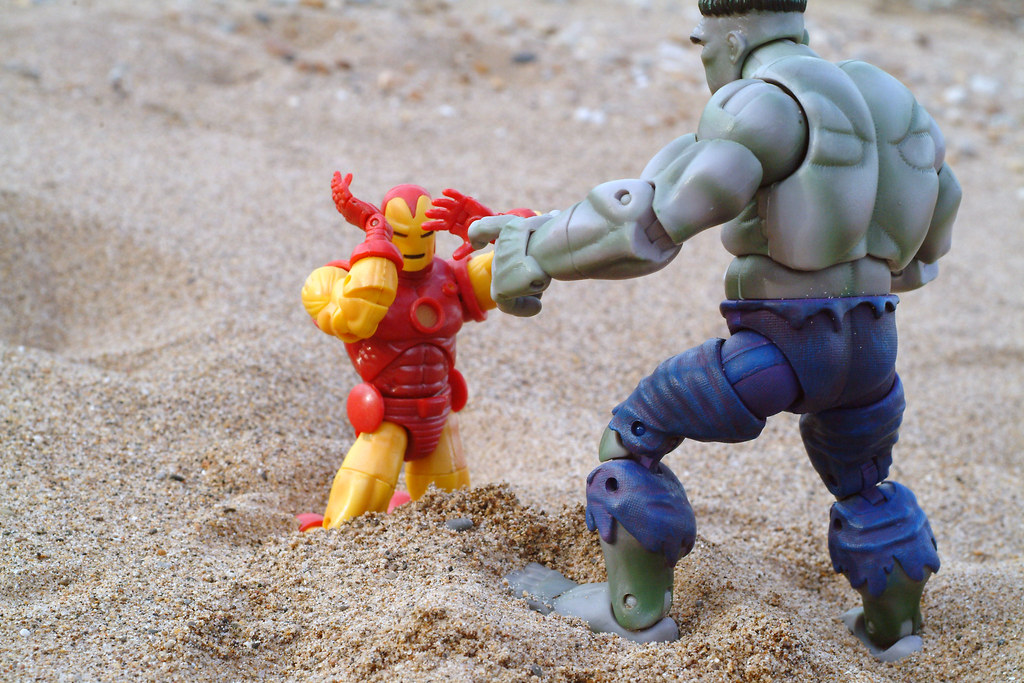 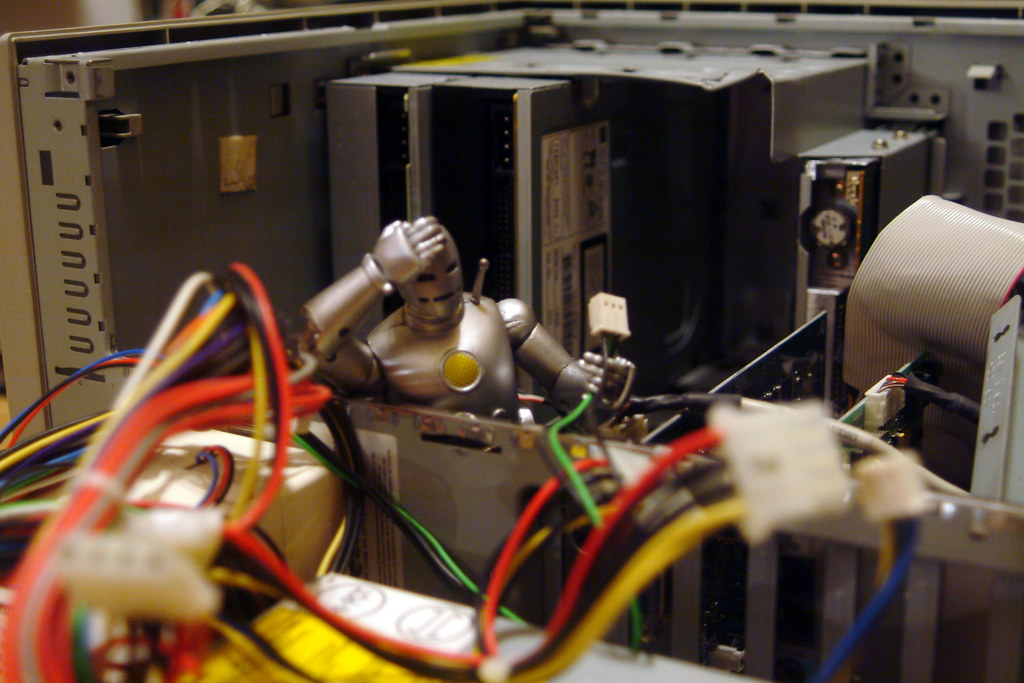 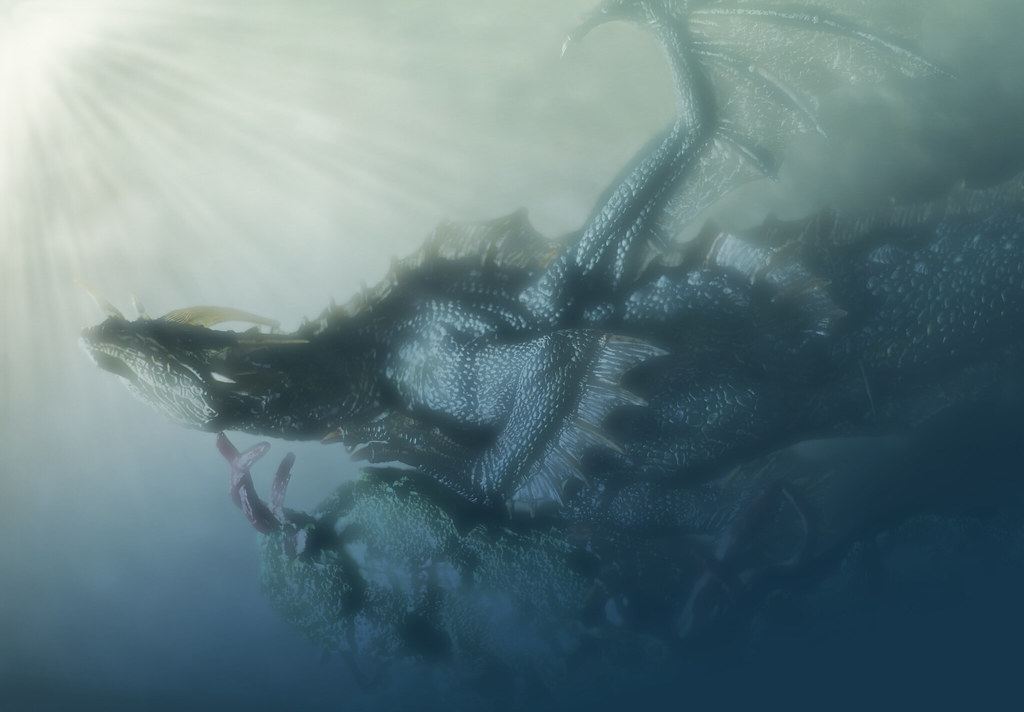 The more I posted, the more incredible people I was introduced to, many of whom are now among my dearest friends. You know who you are. Flickr was such a vibrant community at the time, and, without it, I can’t imagine what my life would be like. It was one of those defining periods that come along all too rarely.

After 3 years (because obviously this was still just me learning and not toy photography as its own thing. Obviously), something strange happened: I was hearing that I had a style. People were recognizing my images from thumbnails before even clicking. I had a style? 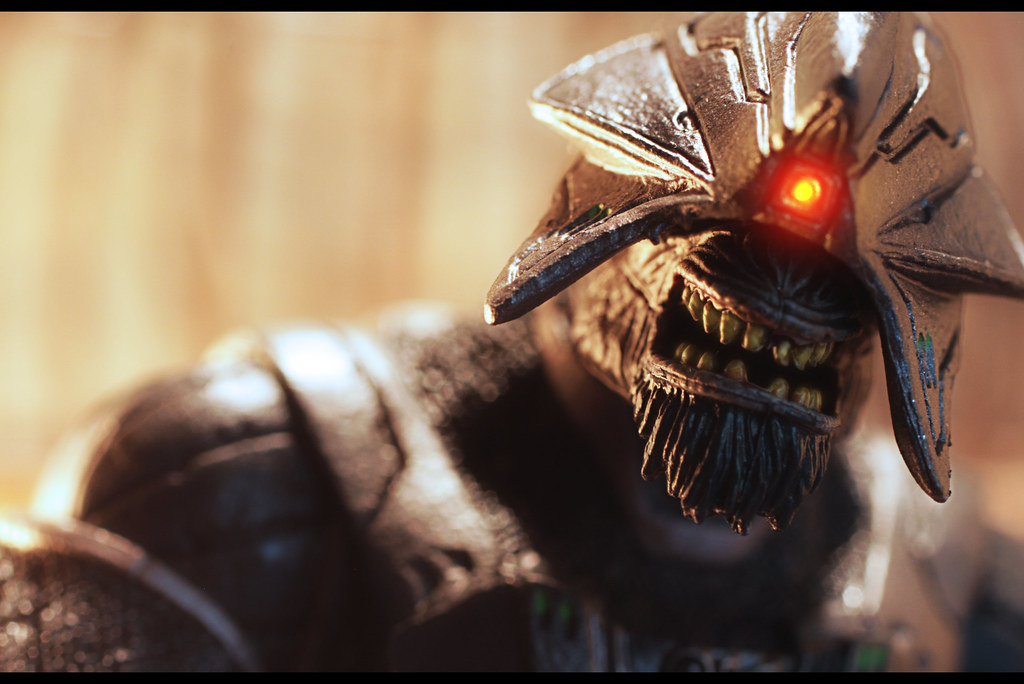 What does it say about me that I like closeups of monsters and robots? Cropped in tight, usually with some sort of light spilling out from somewhere. I’d be curious to find out. In the meantime, I decided to stop resisting it and lean in to explore my style and what its boundaries are. 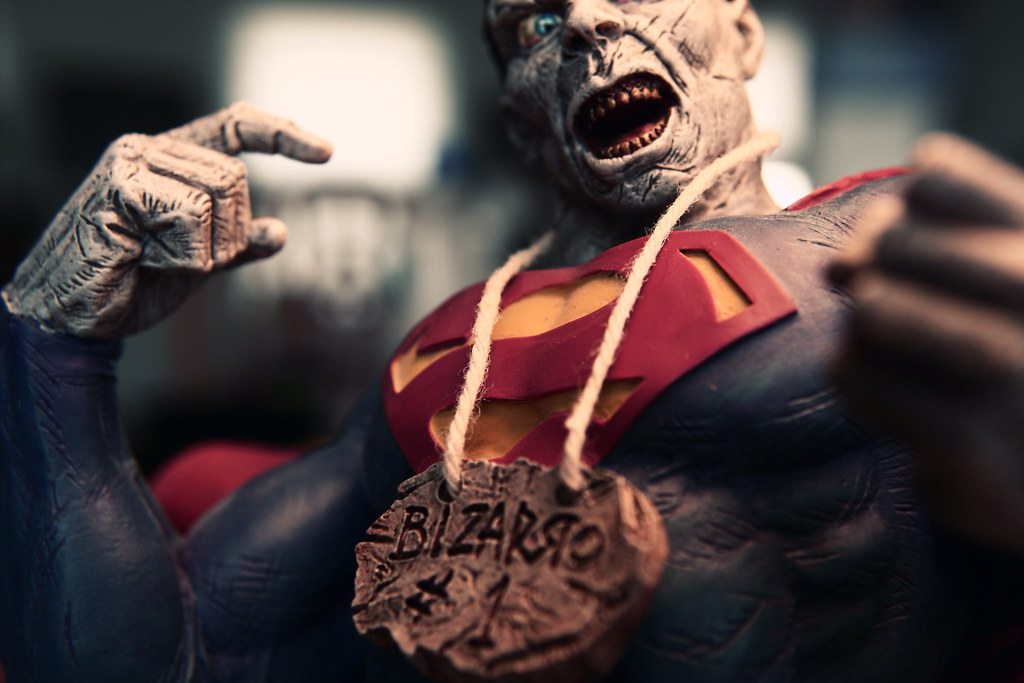 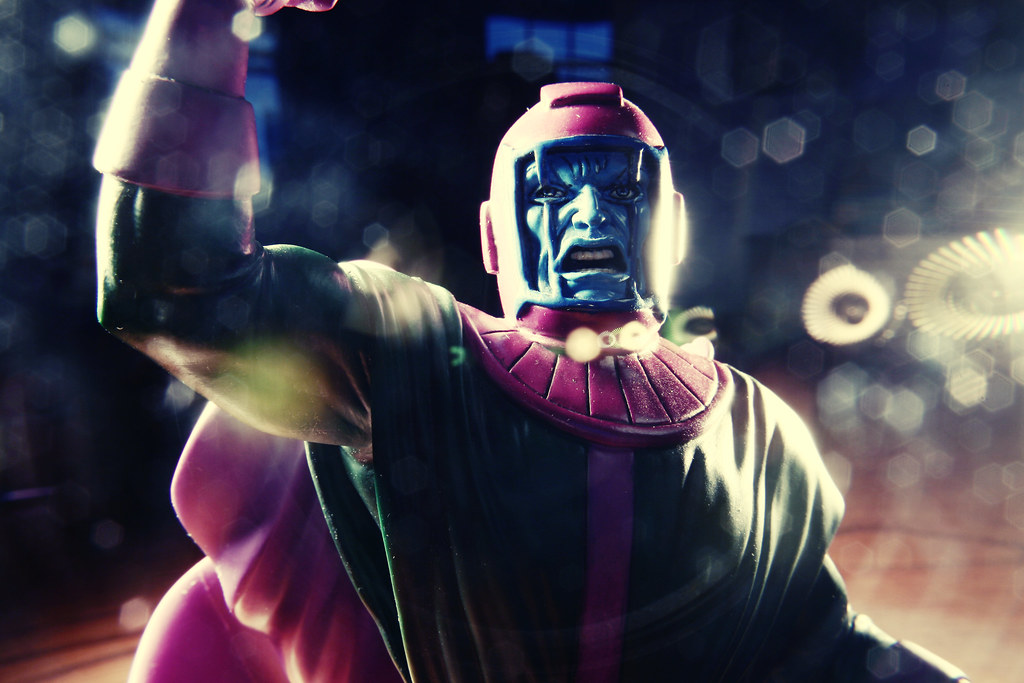 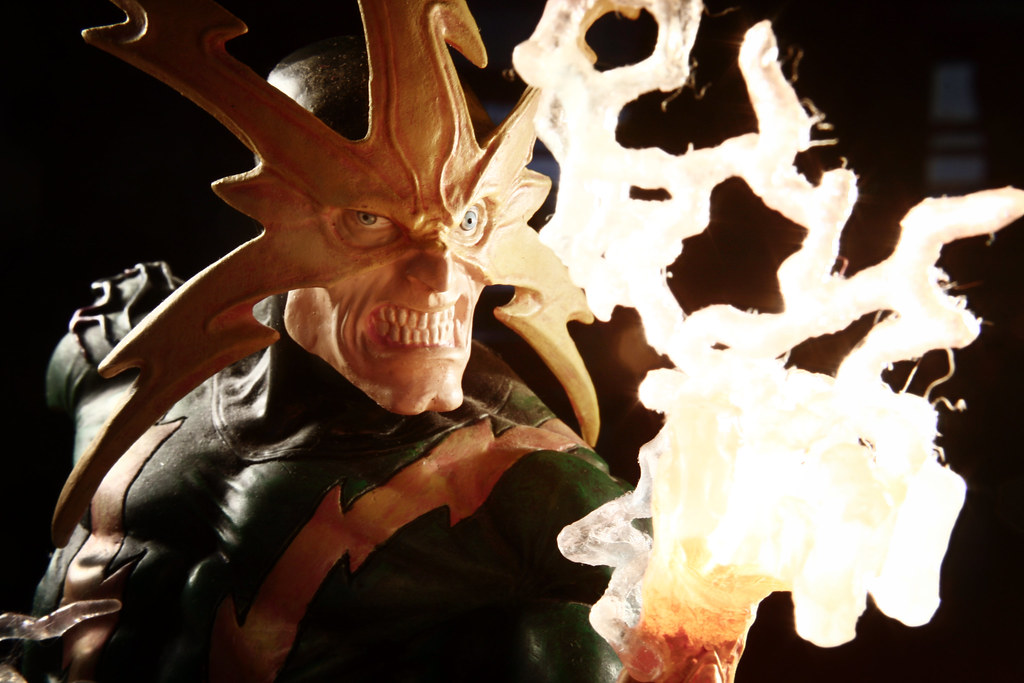 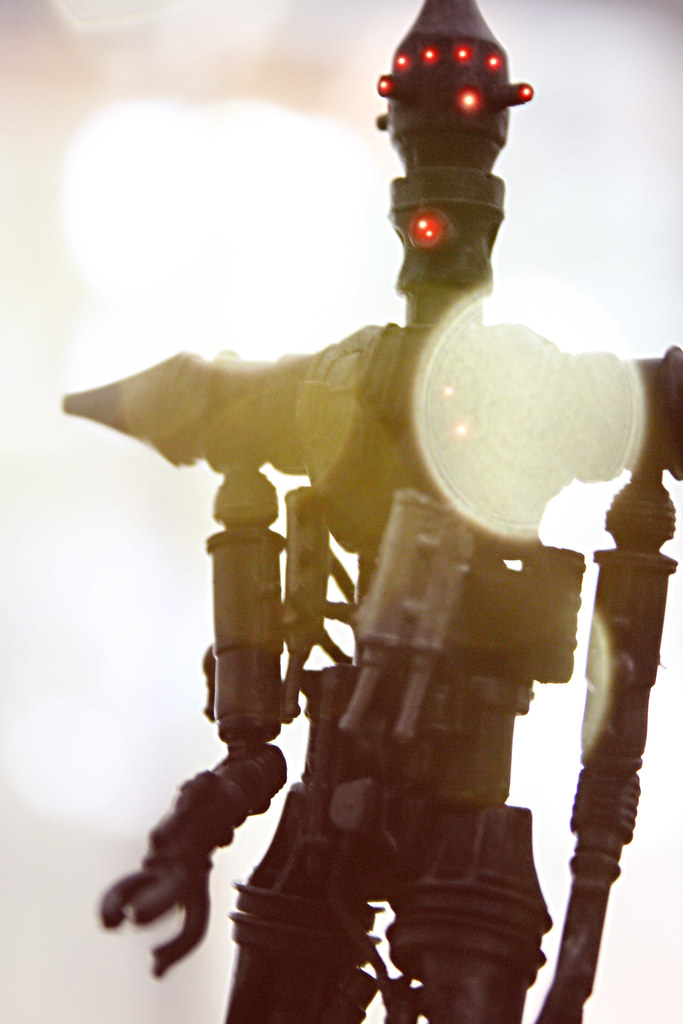 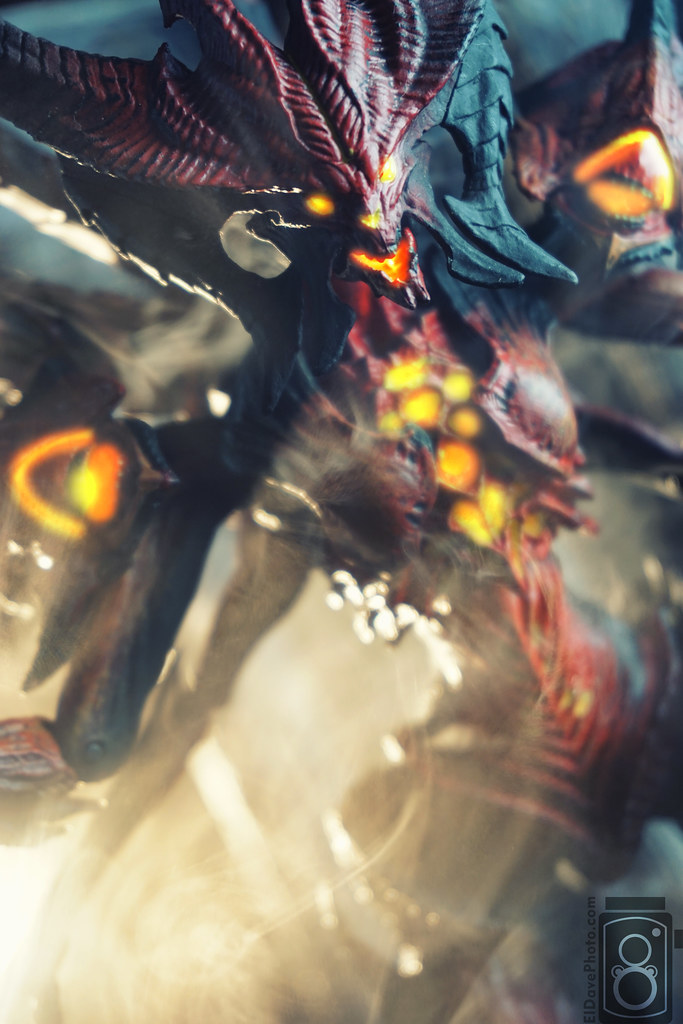 Which brings us to today, ten years later. It’s interesting to see how different 24 year old Dave and 34 year old Dave are as artists. He was more varied, more willing to just try something and post it, whereas I hesitate to post anything I’m not excited by (unless I’m behind on my self-imposed deadlines). He had a very active, centralized community to share with, where I’m more spread out and feel more isolated. His time in the studio was more like a laboratory, while mine is more like going to the gym. Is one better than the other? I don’t think so; it feels like a natural progression.

Yeesh, there’s so much more I want to talk about, and writing even this much has given me plenty to think about, but I feel like I’ve rambled long enough for now. What I do know is that I’m happy with where I am. There’s always room for improvement and new things to try (like making more books), but I’d like to see 2005 Dave do something like this.

Actually… I’m looking forward to seeing what 2025 Dave comes up with. No pressure, future Dave.

now we’ll see what you’re made of