Oh man, remember back in the early 90s when the War Machine armor debuted? Back when assassins showed up with magic technology that made them immune to repulsor beams, so Tony made the new War Machine armor (technically the Variable Threat Response Battle Suit) to fight them and then he died (he did not really die), leaving Rhodey in charge of Stark Enterprises, Iron Man, and the new War Machine armor? And then Tony came back, took everything back over, and Rhodey quit the company, stopped speaking to Tony, and stole the War Machine armor, going on a worldwide vendetta against injustice? Good times. Well, until the Eidolon Warwear showed up and Teen Tony redesigned the Iron Man armor to have smokestacks and they all ended up in an imaginary world created by a four-year old boy to protect the real world from an amalgamation of Professor X and Magneto.

Why yes I did get nostalgic while going to my toy bins, why do you ask? 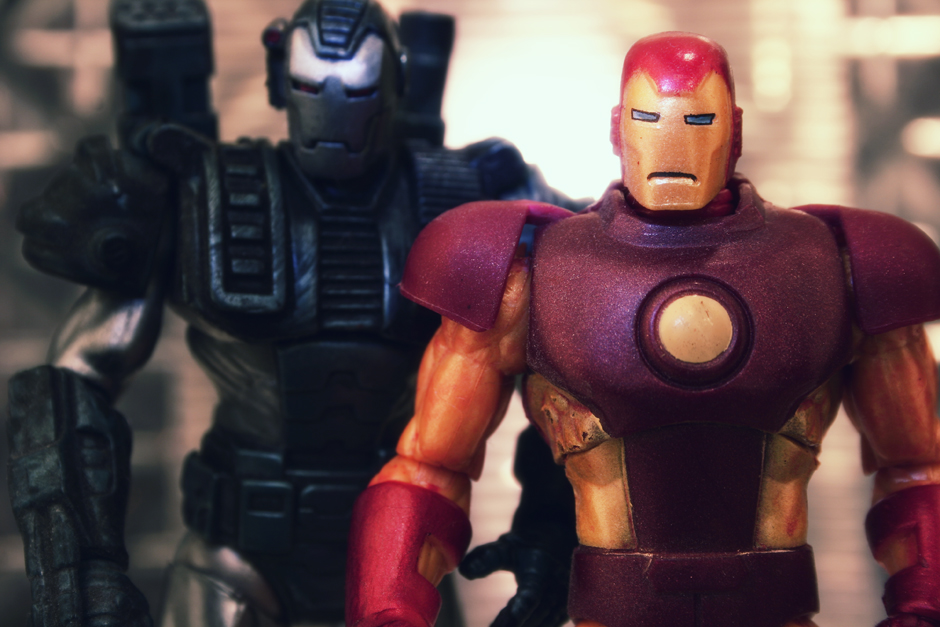 One thought on “Retro Iron Men”