It’s flashback week! Back in the far lost mists of 1999/2000 a tabletop miniatures game came out called Vor: The Maelstrom. It was popular in some places (places I did not live) and found a decent fanbase before FASA (their publisher) closed their doors in 2001. One of the factions you could play was the Neo Soviet Empire and, what can I say, I was smitten. An entire line of pewter models based around mad science and a flagrant disregard for the consequences of their actions; anything and everything was allowable in the name of Mother Russia!

Here is what their rulebook has to say about the genetically engineered Cyclops mutants:
“The MF-1 cyclops mutant is one of the Empire’s first successful attempts to create a powerful, genetically modified soldier capable of independent action. Most Neo-Soviet troops have not yet become accustomed to the sight of these towering monstrosities marching alongside them in battle.” 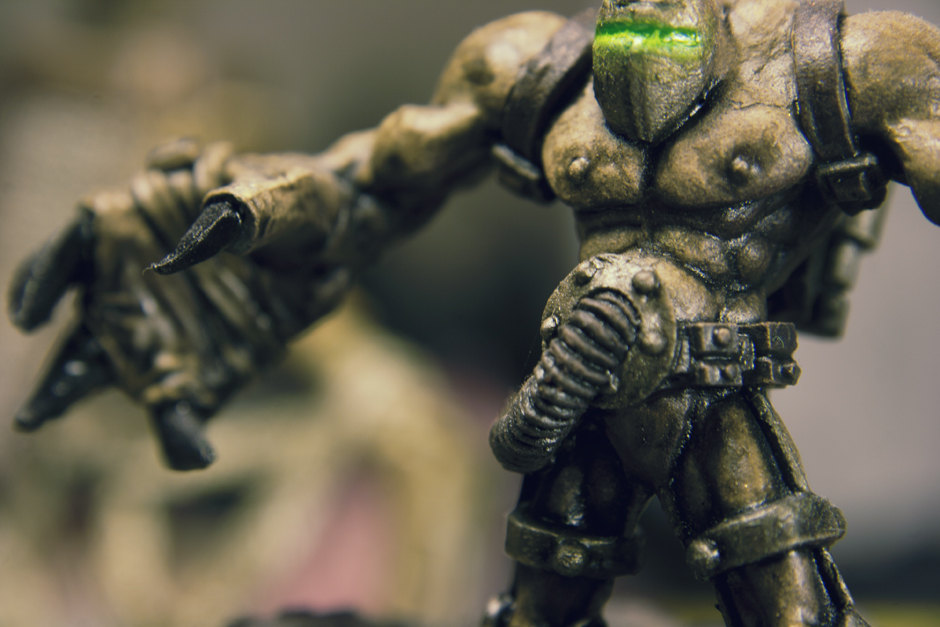 If you’re interested in checking out the whole line of Neo Soviet miniatures, check them out over at Iron Wind Metals!

but for the time being