Do you remember what you were doing when we landed a robot onto another planet via rocket sky crane? I was sitting at home, hunched over my laptop watching the live feed from NASA, waiting anxiously to see what would happen. Step by step, each station checked in and I had been holding my breath when they announced “Touchdown confirmed”, so I wasn’t able to properly cheer for a few seconds. I was just sitting there, bawling at how incredible the whole thing was while the scientists and engineers celebrated. And when the first pictures were sent back? I lost my mind, I was so excited. I stayed up so late downloading pictures from a robot on another planet that I had to call in to work the next day.

I think it was justified. 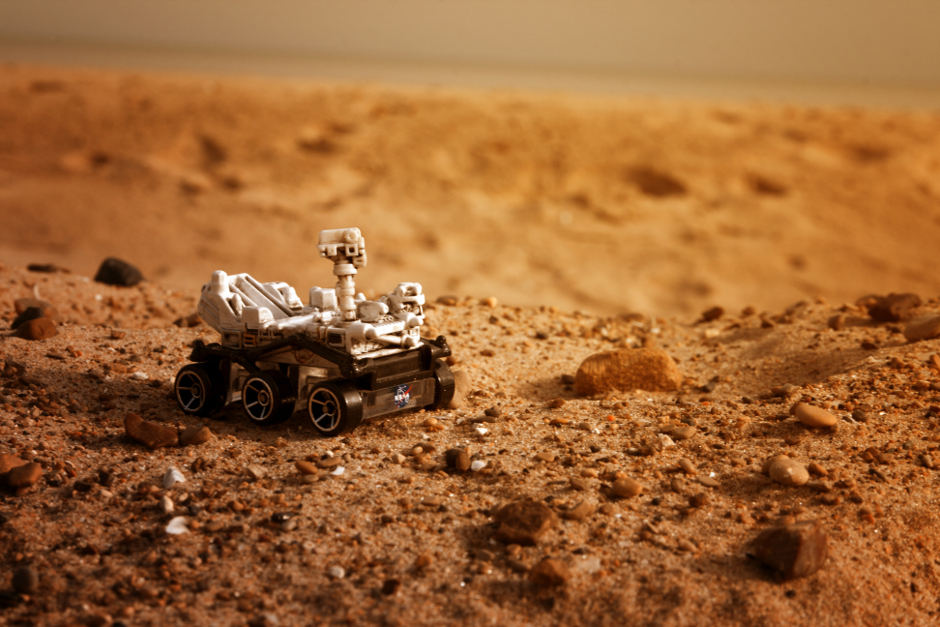 One thought on “Mars Curiosity”